The Global Packaging and Converting Industry Outlook to 2010 survey shows the packaging industry is generally optimistic about the revenue growth of its companies. In all, 66% of packaged goods manufacturer companies and 62% of converter companies are optimistic over growth, according to ICD Research’s Q4 2009 annual industry survey. Revenue growth optimism has grown from 20% in Q2 2009 to 58% in Q4 2009 among packaging suppliers.

Meanwhile, packaging buyers noted an increase of 25% in revenue optimism since Q2 2009. Developing regions (mainly India, China and Brazil) are more optimistic about the sales growth of their companies than developed regions due to growth of the food processing market and growth of other related industries such as pharmaceuticals and automobiles.

The majority of packaging industry respondents identified India, China and Brazil as the fastest-growing markets in the next 12 months among emerging economies due to favourable economic conditions, dynamic growth of the food processing market and increased presence of a higher number of multinational processors. 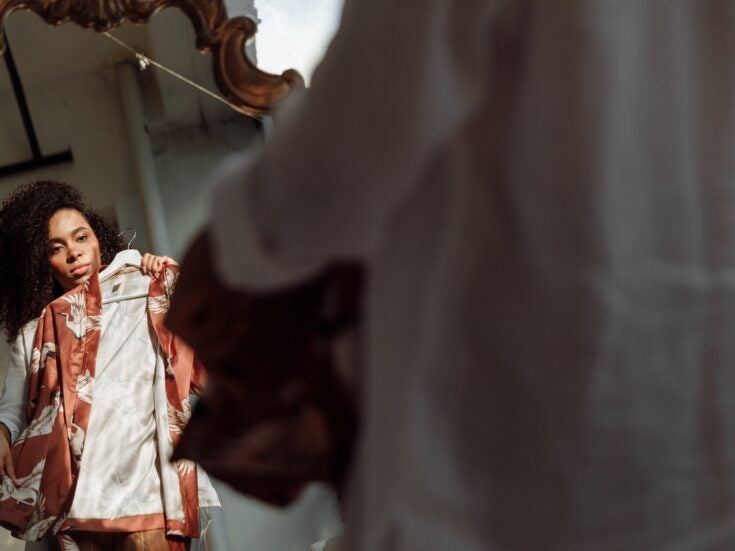 How are Gen Z’s views on packaging sustainability changing? 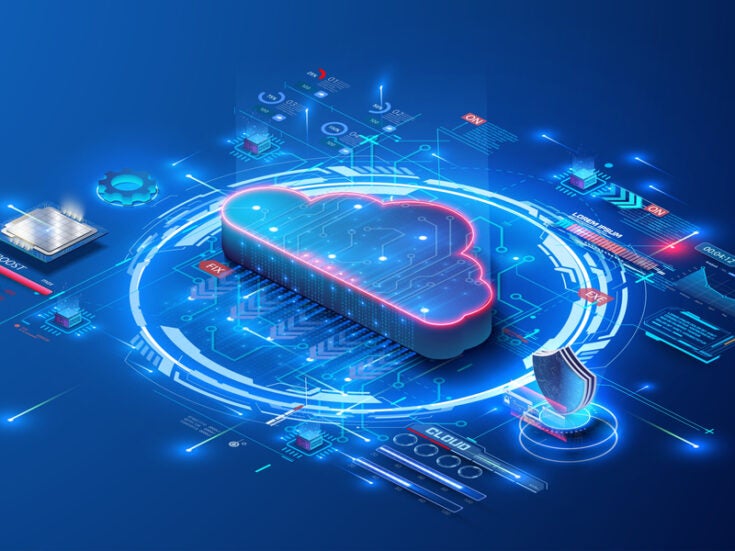 INTERVIEW: Why the cloud is the new preferred solution for labelling 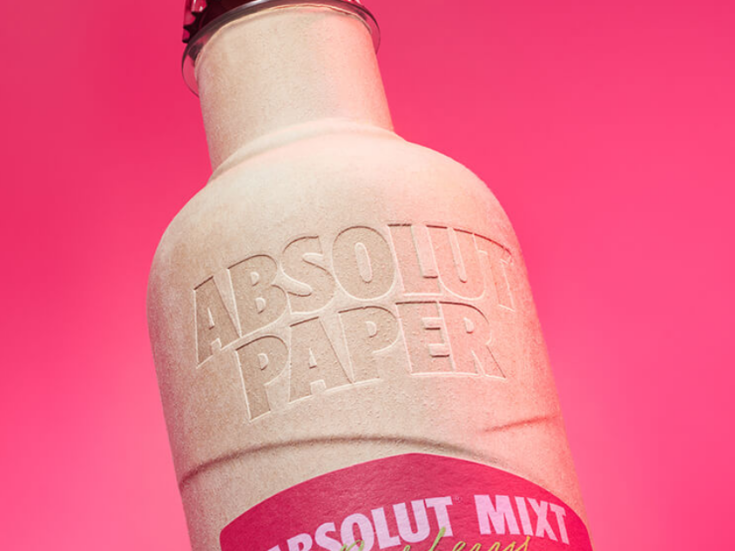 The US, Singapore, Taiwan and Hong Kong are predicted to be the fastest-growing developed regions for converters and packaging suppliers. Furthermore, ‘recyclable’, ‘biodegradable’ and ‘smart’ packaging sectors are predicted to offer the greatest growth potential for the packaging industry in the next 12 months.

The majority of packaging companies will be increasing procurement spend over the next 12 months. The average size of global annual procurement budgets in 2009- 2010 among packaged goods manufacturers and converter companies was $62m.

“The average size of global annual procurement budgets in 2009- 2010 among packaged goods manufacturers and converter companies was $62m.”

On average, packaged goods manufacturing companies operating in the industry have a procurement savings target of 8.1% for the current financial year, whereas for converter companies it is identified at 6.9%. Considerable investment by buyers is anticipated in ‘package design/branding’ and ‘sustainable packaging’ for 2010.

Industry executives face significant challenges over the coming months. ‘Responding to pricing pressure’, ‘cost containment’ and ‘rising competition’ have been identified as the most pressing business concerns for the global industry. A total of 60% of packaged goods manufacturers and converters rated ‘responding to price pressure’ as the most important business concern during 2010-2011 and a further 47% and 39% rated ‘cost containment’ and ‘rising competition’ as the next most important concerns.

Packaging suppliers have expressed similar concerns for 2010. The majority of companies are adopting ‘waste management/reduction’, ‘budget control’ policies and ‘automation/technology advancements’ to overcome present business challenges. The majority of respondents also identified that they are concentrating on ‘new product development’, ‘new market entry’ and ‘price reviews’ as key ways to drive sales.

The survey results indicate that most industry suppliers are falling short of their knowledge of buyer needs. Most buyers are demanding competitive prices from suppliers because there is pressure across the industry to reduce prices. Suppliers also underestimate the need for ‘record of speed’ and ‘proximity of supplier operations’.

These factors should serve as opportunities for suppliers to better align their capabilities with buyers’ needs and to market their companies more effectively. ‘Greater pressure to reduce supply costs’ and ‘internal operating cost reductions’ are important areas where procurement priorities and resources are likely to be affected.

Contingency plans In order to mitigate supplier failure and maintain business continuity, buyers are planning on ‘reducing the number of single-source arrangements’ and ‘switching business to more stable supplier(s)’.

Packaged goods manufacturers and converters identified that they are ‘looking for alternative suppliers/capacity’ and ‘seeking "preferred customer" status with existing suppliers’ currently to plan for future product/ supply shortages.

Executives also provided their future expectations on the growth prospects for their company as well as insight into the type and likelihood of structural changes in the competitive landscape – in terms of mergers and acquisitions and business structures.

This provides a snapshot of confidence levels and the mood across the industry as well as future insight into the effects that recession and recovery will have on competition in the industry. Industry trends in this area are also analysed by comparison with the results of the Q2 2009 survey, providing an opportunity to track changes in attitude.

“On average, packaged goods manufacturing companies operating in the industry have a procurement savings target of 8.1% for the current financial year.”

Respondents with higher optimism have grown by 29% in comparison to 2009 results, whereas respondents with low optimism levels have decreased by 24%. Signs of recovery from recession and decreasing global economic uncertainty could be attributed as reasons for the trend.

Results from the 2009 survey revealed that companies had taken measures such as cost management and reduction, developing new products, entering new markets, increasing focus on sales innovation and increasing production and process efficiency to deal with their business concerns.

Higher optimism levels over revenue growth in 2010 show that the efforts of companies could have paid off. Revenue growth optimism has shown an increasing trend across buyers and suppliers in comparison to Q2 2009.

Packaged goods manufacturers are the most optimistic group, with 66% of them being very optimistic about the revenue growth of their company, followed by 62% of converters. However, the net increase in optimism is highest among suppliers.

Respondents with higher optimism have grown from 20% in Q2 2009 to 58% in Q4 2009 among packaging suppliers. Increasing consumer spends and growth of important industries such as Consumer Packaged Goods (CPG) and pharmaceutical industries could have driven the trend. With signs of recovery across the globe, the consumer spend on most products has increased.

However, the present consumers have been spending intelligently on products that provide more value. Hence, companies are also striving to produce products of high value for lower prices. Interestingly, respondents who are neutral about revenue growth optimism have not varied much when compared to 2009. Only among packaged goods manufacturers, there is a decrease of 10% of respondents in this category in comparison to Q2 2009.