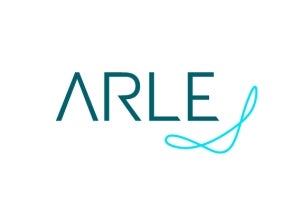 The board of Innovia Group is pleased to announce that Arle Capital (Arle) has acquired the group from the Candover 2001 Fund, for an enterprise value of €498m, with funds raised from a syndicate of new investors.

Innovia Group CEO Mr David Beeby said: "We are delighted that we will be partnering again with Arle who have worked closely alongside us since 2009.

"They share our vision for the future and will continue to support new investment in both the films and security businesses moving forward.

"This transfer of ownership means that the Innovia Group has a strong future.

"It enables the company to sustain its growth plans across our technologies, brands and trademarks."

It operates six manufacturing sites located in Australia, Belgium, Mexico, the UK and the US, coupled with a network of sales offices, agents and distributors throughout the world.

"We are delighted that we will be partnering again with Arle who have worked closely alongside us since 2009."

This is all backed up by a strong and sustained commitment to innovation, service, quality and customer relationships.

Innovia Group recently announced £40m worth of investment on its Wigton site, £20m to be spent on a state-of-the-art gas turbine and a new ‘bubble’, which will increase its Biaxially Oriented Polypropylene (BOPP) output by 10%.

An additional £20m investment was announced after the Bank of England confirmed its decision to adopt polymer bank notes.

This will enable Innovia Group to build a new plant to produce the new £5 and £10 polymer banknote substrate, which will create a further 70-80 jobs on the site.