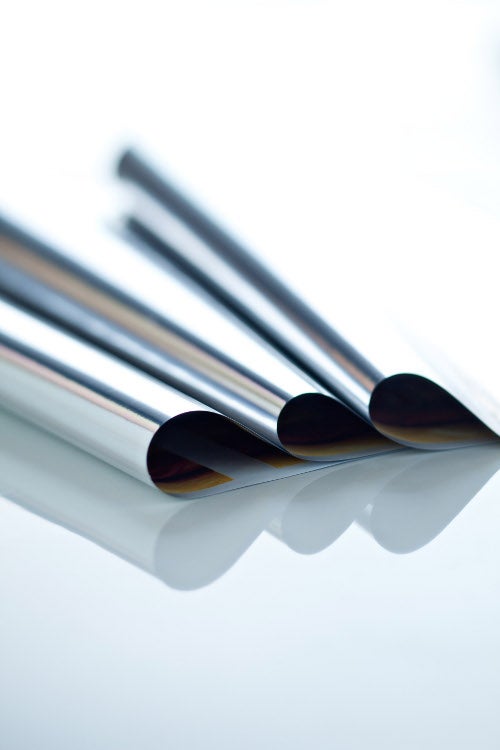 Amcor Flexibles has announced the launch of its new range of environmentally improved films for fresh and dairy applications.

According to the company, the Amcor Light films offer better weight, and retain visual appearance and sealing integrity.

The film minimises packaging weight and its cradle-to-gate carbon footprint by up to one third when compared to standard films.

Amcor claims that its latest innovation supports the needs of its customers for improving their environmental credentials and simultaneously ensuring on-shelf appeal.

The films, which have been designed to address various oxygen barriers requirements and also to incorporate properties such as a UV barrier, can be used in all European sites of the company.