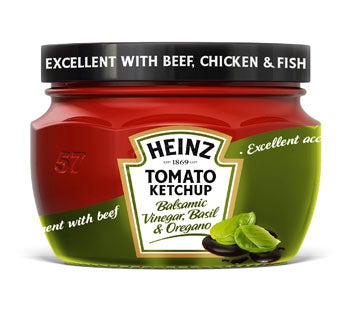 The new 300g container, which will be launched for the European markets, has been developed as part of a packaging development partnership between both the companies.

Ardagh has designed the new jar with adults in mind, and has crafted it to complement mealtimes of more consumers.

According to Ardagh, its development team in Poland has joined forces with Netherlands-based FLEX/the INNOVATIONLAB, which provided them with a realistic prototype model.

The company’s product development team was able to make calculations for producing the moulds that are used in the glass manufacturing process, with the help of the prototype provided.

New design features have been used by the company to prevent undercuts, and AGN cast iron was used in order to produce the blow moulds.

A new approach for handling the moulds was developed that does away with manual handling and extends the mould life.

HJ Heinz senior brand manager Emma Rumble, commenting on the new product, said, "Our aim is for Heinz tomato ketchup to be enjoyed at every mealtime, and the new jar format means our consumers can simply spoon out and enjoy more often!"