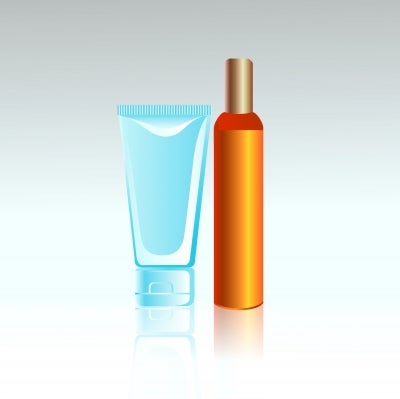 PEF is a bioplastic based on the Netherlands-based Avantium's YXY technology, and the collaboration aims to bring the 100% bio-based bottles to market by 2016.

The catalytic technology will be used to convert plant based materials into chemical building blocks for bioplastics such as PEF.

Avantium CEO Tom van Aken said ALPLA will be a major contributor to accelerate the commercial roll out and industrialisation of PEF.

"Jointly we can make PEF available for packaging in innovative markets and traditional applications. Together we have taken up the challenge to develop the supply chain for PEF as sustainable biobased packaging material to the beer and alcoholic beverage markets," Aken said.

The PEF bottles will be developed by ALPLA for personal care / home care applications, such as cosmetics and detergents and for food applications such as sauces, dressings, baby foods and edible oils.

"The catalytic technology will be used to convert plant based materials into chemical building blocks for bioplastics such as PEF."

Both companies will also work on the development of bottles for beer and other alcoholic beverages.

PEF, the recyclable polyester, which has the potential to replace conventional fossil resources-based durable materials, such as PET, exhibits properties that are superior to PET.

The properties include a higher barrier to oxygen, carbon dioxide and water, extending product shelf life and reducing production costs.

Based on an independent lifecycle analysis study by the Copernicus Institute at the University of Utrecht, the carbon footprint of PEF is found to be 50-70% lower compared to existing PET.

Avantium, which is supplying its development partners with PEF manufactured from material produced at its Geleen pilot plant, is currently planning a 50,000t commercial plant.

Projected to be operational in 2016, the plant will enable the full commercial launch of the first PEF bottles to consumers.

Image: PEF bottles will be initially developed for personal care / home care applications, such as cosmetics and detergents. Photo courtesy of digitalart.