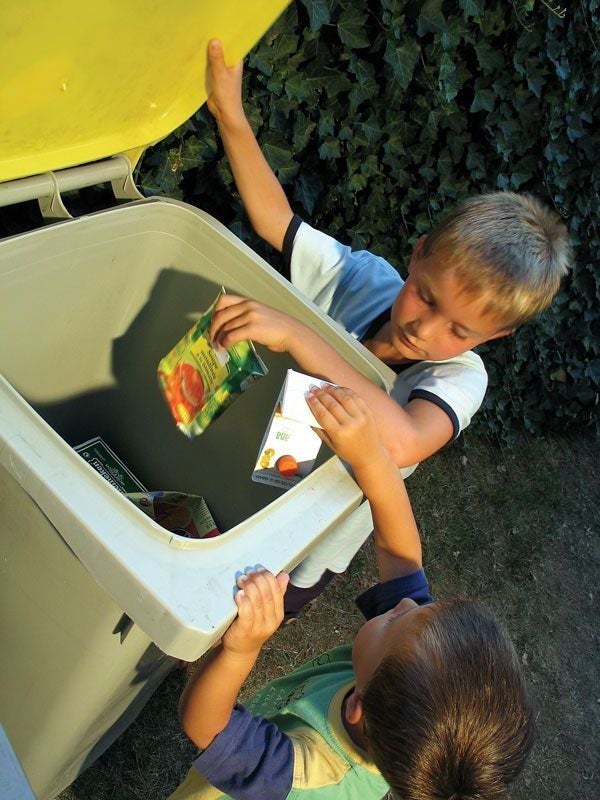 50% of local authorities in the UK now offer beverage carton recycling from the kerbside, leading to an increase in recycling, according to latest figures from The Alliance for Beverage Cartons and the Environment (ACE) UK.

ACE, which represents packaging companies such as Tetra Pak, Elopak and SIG Combibloc, said the achievement represents a 12-fold increase on 2006 levels and follows its co-operation with its members, local authorities and consumer groups.

Out of 406 in the UK, Ceredigion County Council has become the 203rd local authority to enable residents to recycle cartons by adding them to its kerbside collection scheme.

Ceredigion County Councillor Alun Williams said the council is always on the look out for ways to improve its recycling rate and its efforts are assisted by the active participation of Ceredigion residents.

"We’re delighted that on 1 April we were able to start collecting cartons along with other recyclable material and helped push coverage of kerbside collections by local authorities to over 50% in the UK," Williams said.

Later in 2013, Sonoco will open its Alcore paper mill near Halifax, West Yorkshire, which will reprocess beverage cartons.

The facility will recycle 25,000t of cartons sorted from household and commercial waste streams and will offer benefits to local authorities as well as their waste management contractors.

ACE UK chief executive Richard Hands said, "In addition to Ceredigion County Council, we would also like to praise the 11 Northern Ireland councils which form the arc21 waste management group. All have now introduced kerbside collection of cartons and plan to send them to the new Sonoco Alcore plant for recycling."

The kerbside collection figure is being seen as a milestone and bodes well for the future of UK’s carton recycling.

About 60,000t of paper-based cartons are used in the UK every year to pack milk, fruit juice and a range of food products, including soup, chopped tomatoes and pulses.

ACE UK is supported by BillerudKorsnäs and Stora Enso, which produce about 98% of the paperboard used by its members to manufacture beverage cartons in Europe.

Image: The proportion of local authorities in the UK collecting beverage cartons from the kerbside reaches 50%. Photo: Courtesy of The Alliance for Beverage Cartons and the Environment (ACE)