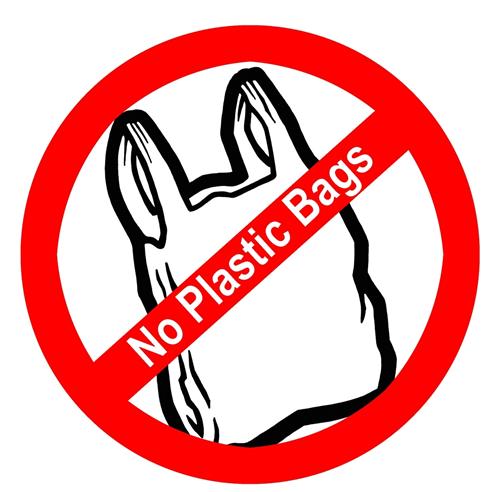 UK waste and recycling website Businesswaste.co.uk has called on the government to heed public opinion and introduce a plastic bag tax.

The site claims that most major supermarkets are conscious of the amount of resources that go into the manufacture and distribution of plastic bags, and the sharp uptake of ‘bags for life’ and long-lasting carriers made from hessian material show that Britain is ready to get rid of plastic bags.

Businesswaste.co.uk commercial director Mark Hall said that the 2012 introduction of a 5p levy on bags in Wales caused a 76% fall in use. Were this to be replicated across the entire country, it would take six billion bags out of circulation.

"Most people only use supermarket plastic bags because they are free and convenient at the point of sale. Remove that incentive and use will drop dramatically," Hall added.

"In areas where there’s a plastic bag tax, the number one reason for having to pay the levy is forgetfulness. People only buy bags if they really have to, and it’s usually because they’ve gone shopping and left their bags at home."

A 5p plastic bag levy was introduced in Northern Ireland this year is expected to come into force in Scotland in September 2014.

Image: Plastic bag levy of 5p was introduced in Northern Ireland in 2013. Photo: courtesy of BusinessWaste.co.uk.