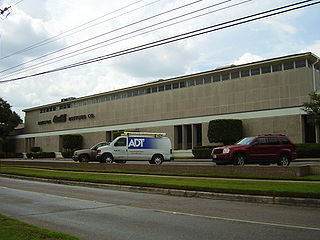 The new plant in Parque Industrial Femsa is expected to be operational in late 2014, and will house new design and technology.

According to the company, the bottling plant will have the highest sustainability standards and will be considered green.

Femsa CEO Jose Antonio Fernandez said: "In starting construction of the plant, we are reiterating our commitment to participating in the development of the country, we ratify the links of reciprocity that allow us to promote new investments that create economic, social and environmental value for Colombians."

The plant is said to create 150 new direct jobs as well as other indirect jobs.

At present, Coca-Cola Femsa, which is a unit of Fomento Economico Mexicano, has bottling plants in Bogota, Medellin, Bucaramanga, Barranquilla, Cali and La Calera.

"The transaction will enable Coca-Cola FEMSA to accelerate its participation in Leao Alimentos."

On 22 August, the company closed the 100% acquisition of Companhia Fluminense de Refrigerantes.

The transaction will enable Coca-Cola FEMSA to accelerate its participation in Leao Alimentos, the non-carbonated beverage player in the country to 21.8%, up from the present 19.7%.

The company has 63 bottling facilities and serves more than 321 million consumers through more than 2.7 million retailers.

State of play report: The packaging market in 2021

Newtec shares buyer’s guide for investing in food weighing and sorting machinery, including price and costs

15 Jan 2021
Registration is disabled.
We use cookies to ensure that we give you the best experience on our website. If you continue to use this site we will assume that you are happy with it.ContinueLearn more