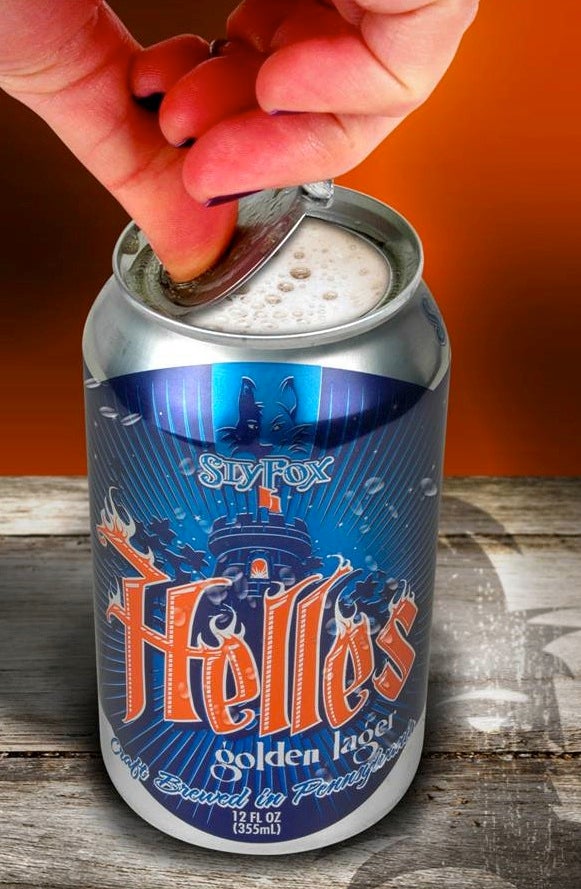 Crown claims that the entire can lid is removable, making the can easy to drink from and doing away with the need for extra glassware.

The technology, which is said to retain the flavour and aroma of the beer, makes the can an appealing package for outdoor activities.

"Craft brew enthusiasts want to enjoy their beer as it was meant to be experienced – whether at home or at an event – and the 360 End makes the beverage can the perfect vessel to do just that," Lorge said.

Helles Golden Lager will debut the 360 End at the Craft Brewers Conference in Washington DC at the end of March 2013.

The beverage cans are 100% recyclable and can be reused with no quality loss, said the company.