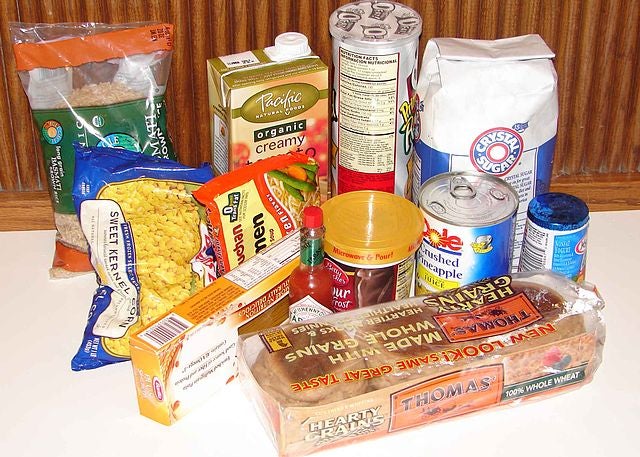 A new open-source software is being developed by scientists in France to detect all critical points on the food packaging lifecycle where contamination is expected to occur.

The software is based on a method used in aeronautics called failure mode effects and criticality analysis (FMECA).

A SafeFoodPackDesign project, which is underway, is coordinated by Vitrac and funded by the French National Research Agency (ANR), under which the scientists have been addressing the issue of such harmful molecules diffusing from one layer to the next in food packaging, youris.com reported.

National Institute of Agricultural Research (INRA-Agroparistech) Genial joint research unit researcher Olivier Vitrac said each of the multiple layers in plastic food packaging is made by a different manufacturer.

"Still, at the end of the chain, the food manufacturer who sells the packaged product is the sole responsible for food safety," Vitrac said.

As part of the project, the scientists will build tools to help packaging manufacturers evaluate the molecules’ diffusion risks, at every stage including transport and storage.

Initially, a database of materials used for packaging was built by the project team to document their molecular content, and their diffusion speed is being measured to build predictive models.

Expected to help assess the related risks, SafefoodPackDesign will provide a real increase in safety for manufacturers and consumers alike.

Why the ‘unboxing’ trend is important to the packaging industry

Pipe dreams: New issue of Inside Packaging out now!

Designing for the pharmaceutical industry: Interview with DiD