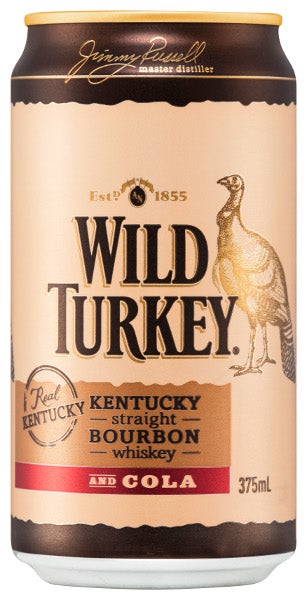 Italian sprits company Gruppo Campari has started construction of a new a $44m packaging facility at its Wild Turkey distillery in Lawrenceburg, Kentucky, US.

The 11,613m² facility will give Wild Turkey full control of its entire production process, from distilling to aging and bottling. Gruppo Campari's Skyy vodka will also be bottled at the new plant.

The new plant is scheduled to open in 2013 and will initially handle up to four million nine-litre cases of product annually.

In 2011, increased demand for the company to invest $50m on a Wild Turkey distillery expansion doubled the facility's annual capacity.

Gruppo Campari CEO Bob Kunze-Concewitz said the company has invested about $100m in the distilling, warehousing and packaging operations in Lawrenceburg, since the Wild Turkey brand was purchased in 2009.