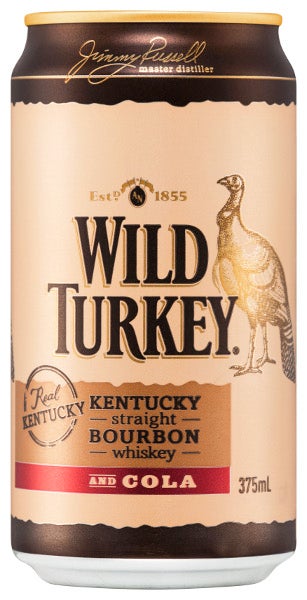 Italian spirits company Gruppo Campari has announced plans to invest $44m over three years to build a new packaging facility at the Wild Turkey distillery in Lawrenceburg, Kentucky, US.

The project will provide complete bottling and packaging capabilities for the company's all US-distilled spirits brands including the Wild Turkey Whiskey line and SKYY Vodka.

Gruppo Campari CEO Bob Kunze-Concewitz said the latest investment allows the company to take ownership of the full production process for its Wild Turkey brands from distilling to aging to bottling, while also housing the packaging of its US-based brand, SKYY Vodka.

The proposed facility slated to open in 2013, will initially handle up to four million nine-litre cases of product annually.

According to the company, the facility will address the growth of brands such as Wild Turkey, Wild Turkey American Honey, Russell's Reserve, Rare Breed Bourbon, and SKYY Vodka in the US and around the globe.

The facility also has the capacity to support the company's North American packaging platform.

Currently, the Wild Turkey brand sells more than one million nine-litre cases worldwide, with growth focused on the US, Australia, Canada, and Japan.

How packaging strategies are changing due to Covid-19: Q&A with Duo

How Covid-19 has changed food packaging priorities: Q&A with Ipsos