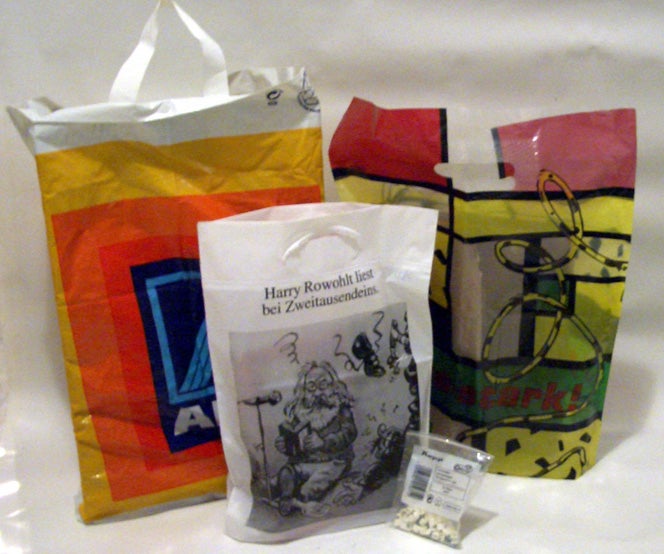 The Indian state of Himachal Pradesh is set to prohibit the entry of non-biodegradable food packaging from 1 July 2013.

In a bid to reduce the growing amount of litter in the Himachal Pradesh area, the supply of food items in packing that is non-biodegradable will soon be prevented from passing state entry points.

The state’s high court had previously ordered that food packed in non-biodegradable plastics were not allowed to enter the state from 1 April 2013. However, this has now been moved back to July.

Environment, science and technology department director Dr S S Negi said: "We are not banning [biscuits, crisps] or other food, but packaging that is non-biodegradable will not be allowed in the state from 1 July."

Non-biodegradable packaging that is littering tourist destinations such as Shimla, Manali, Dharamshala, Dalhousie and Rohtang has reportedly increased in recent years, causing much harm to the environment.

In October 2009, Himachal Pradesh banned the use of non-biodegradable polythene bags, but sources claim that food manufacturers are still using them.