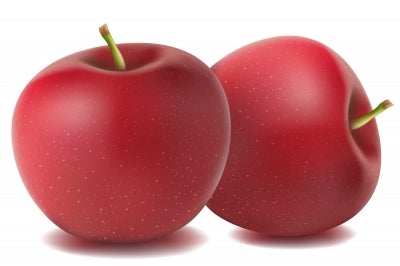 The state's Horticulture minister Narender Bragta said that the telescopic cartons currently being used have inherent drawbacks which damage the fruit during transportation and are not of international standards.

The move is also aimed at tackling confused marketing operations of apples in the region and the regional government has asked private manufacturers to adopt the standard universal carton, which complies with international norms.

From the forthcoming apple season, the farmers will be provided with the standard carton, a one piece box, which will not permit the packaging of any extra fruit.

The government has also issued directions to the horticulture department to take assistance from the Indian Institute of Packaging for ensuring the delivery of good quality packaging material to the fruit growers.

To compete with Chinese and American apples globally, the growers previously proposed shifting from telescopic cartons to new standard cartons for their produce.

Apple is the largest cash crop in Himachal Pradesh, generating an annual economy of Rs15000m ($294m) to Rs20000m ($391m). The state, which delivers more than 90% of its produce to the domestic market, is one of India's top apple-growing regions.