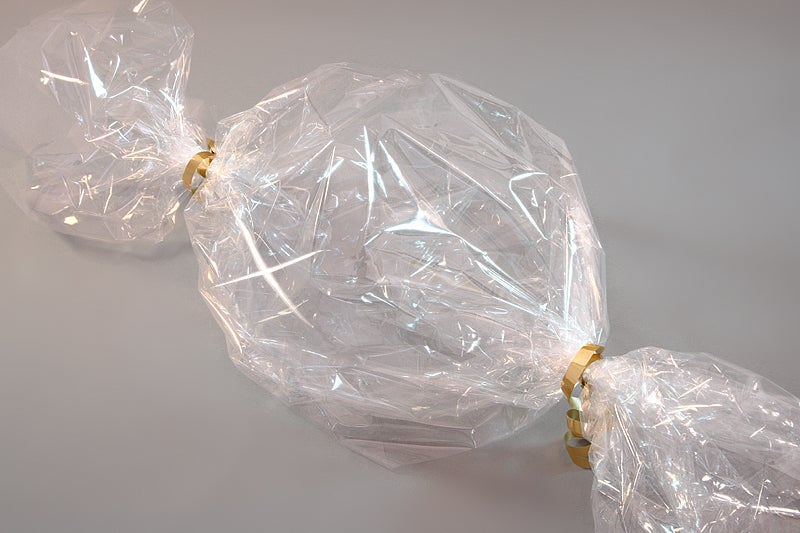 Pac Next, which coordinated the provision of technical information from its membership, provided advisory support.

The objectives of the project were to conduct a study of flexible film packaging in the marketplace and in Ontario households to understand what is available and recyclable at present, and the issues cropping up at material recycling facilities and at plastic re-processors.

The project was undertaken in order to identify available commercial and upcoming pre-commercial technologies that can sort film in a materials recovery facility (MRF) or at a re-processing operation.

Possible packaging design changes were identified to increase recyclability, while the costs associated with film collection at curbside and at return centres for recycling and recovery were also assessed.

The report revealed that there is excess recycling capacity in North American for clean polyethylene film (PE), and efforts should be put in to collect clean PE stream separately, to promote greater recycling of flexible films in the short term.

According to the report, return centres for PE-based collection have proved to be the cost-effective option to provide a clean source although with lower recovery rates compared to curbside collection.

On the other hand, curbside collection of PE film can achieve higher recovery levels but requires further development of additional domestic wash capacity.

Due to the lack of cost-effective sorting technologies and end-market uses, collecting mixed films with PE film is not feasible; however, the films can be used as an energy source or converted to a fuel for which there is excess demand, the report concluded.