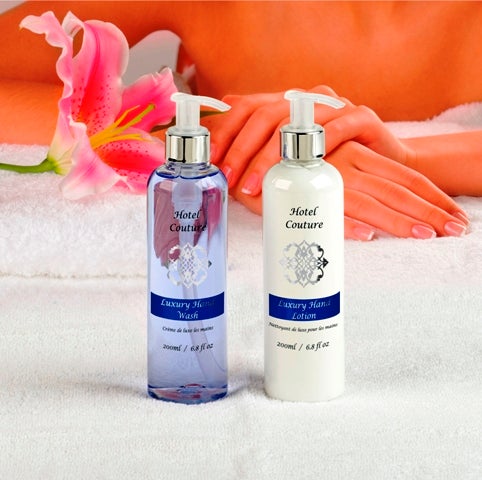 The films also bring together the die-cutting, dispensability and optics associated with biaxially oriented polypropylene (BOPP) label films. They are suitable for use with both silver and coloured foils.

The new UltraFoil films have been developed to meet customer demand for labelling products capable of cold foil decoration.

The wide ink, process and foiling compatibility of the films is beneficial for label printers. They are designed to run on press at normal speeds without the loss of efficiency.

Innovia Films will launch its UltraFoil films at LabelExpo Europe 2013 taking place from 24 to 27 September in Brussels, Belgium.

The company has production sites in the UK, USA, Belgium and Australia and operates a network of sales offices, agents and distributors throughout the world.