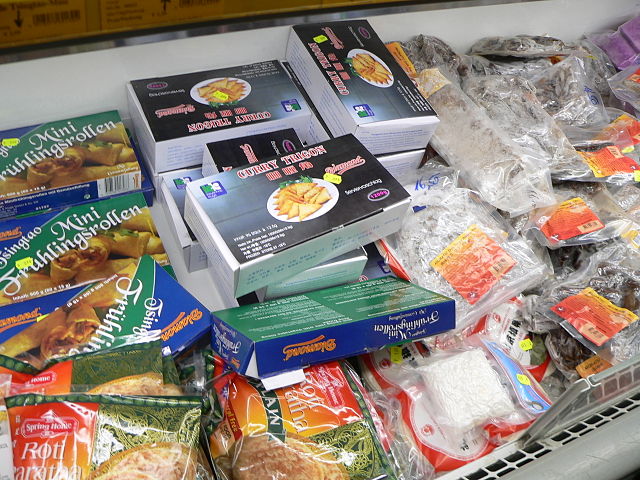 The new Pentafood BPET films have improved sealing properties and are available as barriers to moisture, gas and aroma.

The new films are engineered for better cutting and no brittleness and can be used in conditions as low as -20°C.

The films run on standard thermoforming and form/fill/seal equipment. They are suitable for deep-draw, tray and blister thermoforming applications. The process can be achieved at lower temperatures, resulting in energy savings.

The films also offer multiple sealant options, such as permanent or easy-peel seals. They are available in a range of standard opaque colours and are suitable for modified atmosphere packaging.

Klöckner Pentaplast packaging product manager for Europe Gabriele Moesges-Haas said that the new films have been developed to help meet customers’ needs for an APET film with improved processing efficiency.

"The expansion of our Pentafood food packaging film range to include these unique films continues to provide our customers with the broadest selection of high-performance films available in the global marketplace today," he added.

The films are in compliance with respective EU regulations and directives, as well as applicable national legislations and international standards.