The company will also increase the PVC calendaring capacity by 12,000t to serve the pharmaceutical, food, print, card, and general-purpose thermoforming markets. 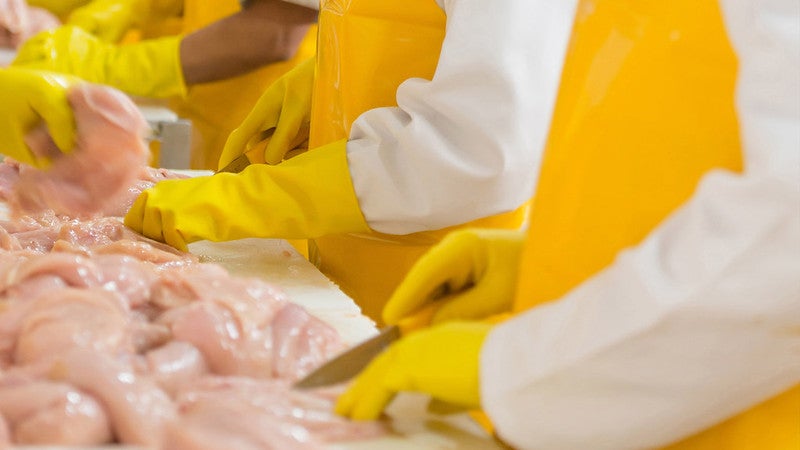 According to the company, the new capacity will further complement the group’s existing film production capacity at two facilities in Latin America, Villa del Totoral, Argentina, and Cotia, Brazil.

Klöckner will add to its European portfolio by investing $7.2m at a new production site in Portugal to produce polyester films, which will be mainly used for food and consumer packaging applications.

Start up of the new extrusion line is scheduled for winter 2013 and the investment will add 8,000t of capacity.

The company will open its first Chinese production site in the Suzhou Industrial Park in spring 2013 with an investment of $29.5m.

The site, which is expected to increase Klöckner’s global shrink-films capacity by 6,000t, will produce packaging films for the growing domestic Chinese market.

Initially, the operations will focus on transverse-direction oriented shrink-label films and accommodate production equipment, production control systems and a research and development laboratory.

Klöckner Pentaplast chief executive officer Christian Holtmann said with the support and partnership of its new shareholder, the company will remain focused on its core strengths.