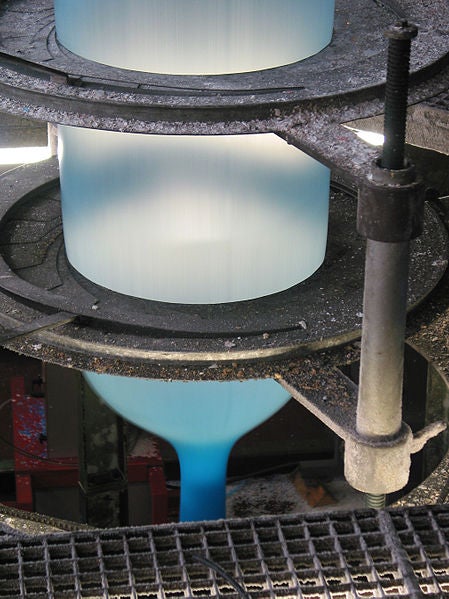 German-based rigid film solutions producer Klockner Pentaplast intends to increase the production capacity of its plants in Asia, the Americas and Europe as part of its 2013-14 expansion plans.

The company will invest approximately €45.6m to expand manufacturing facilities located in Cotia in Brazil, Suzhou in China, Crumlin in Wales, and Santo Tirso in Portugal.

It will install a new €6m extrusion line for polyester films at its Crumlin plant to be used for food and consumer packaging applications. Slated to become operational in July 2014, the extrusion line will enable the plant to operate with 8,000t of additional production capacity.

Klockner Pentaplast set up its first packaging films manufacturing plant in China in July, worth €22.5m. The site produces packaging films for the growing Chinese and Asian markets. It has increased the company’s global shrink-label films production capacity by 6,600t.

The company has also completed a €5.5m expansion of its polyester film manufacturing plant in Portugal, to include 8,000t of additional capacity.

At its Cotia manufacturing facility in Sao Paulo, Brazil, Klockner Pentaplast will also include 1,200t of additional coating and laminating capacity suitable for the production of Pentapharm alfoil PVdC-coated and Pentapharm ACLAR-laminated packaging films for the pharmaceutical sector. The expansion will be completed in December.

The company will also raise its PVC calendering capacity by 12,000t with an investment of €11.6m to meet the needs of the pharmaceutical, food, print, card and general-purpose thermoforming markets in Brazil.

18 Jan 2021
Registration is disabled.
We use cookies to ensure that we give you the best experience on our website. If you continue to use this site we will assume that you are happy with it.ContinueLearn more