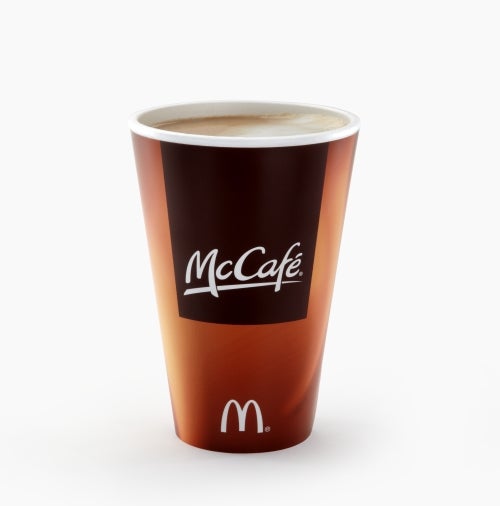 McDonald’s has announced it will shift from polystyrene to paper-made cups at its 14,000 US restaurants.

The replacement decision is the outcome of a 2011 shareholder meeting during which non-profit organisation As You Sow proposed the company phase out the harmful cups.

In 2012, the company started testing foam cup replacements at its 2,000 West Coast restaurants.

As You Sow senior vice president Conrad MacKerron said that the company is planning to use recycled fibre in the cups while developing on-site systems to collect and recycle food service packaging.

"We congratulate McDonald’s on its decision to stop using foam beverage cups, which will reduce the threat of plastic pollution to the world’s oceans and provide a more recyclable, valuable alternative in paper fiber," MacKerron added.

Polystyrene is not widely recycled and breaks down into small indigestible pellets which animals perceive as food, resulting in the death of birds and marine mammals.