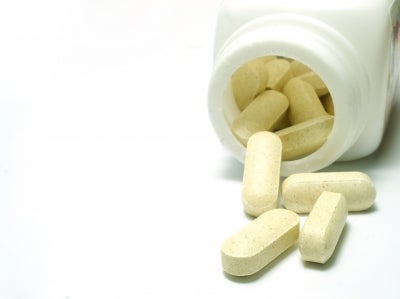 Located in the Hangzhou Economic and Technology Area (HEDA), the 75,000m² manufacturing facility will pack Merck medicines for China and the Asia Pacific region.

Merck Manufacturing executive vice president and president Willie Deese said the HEDA facility joins an integrated, interdependent network of 72 of its facilities that supply medicines and vaccines to more than 140 countries.

"The HEDA facility is one of the most advanced and largest packaging facilities in China and the region," Deese said.

Merck's new facility has the capacity to hold up to 16 high speed lines to pack company's pharmaceutical tablets and sterile medicines that are used to manage diseases such as diabetes, cardiovascular, infectious, respiratory and bone.

Packaging capacity at the plant is estimated at more than 300 million packs annually at present.

Products also to be packaged at the plant include those which are used in Merck's clinical studies and in its commercial activities to support new product launches in the future.

The facility, which is set to become a critical part of the company's global supply chain, will also expand its growing research and development, as well as its manufacturing and commercial presence in the country.

The facility is claimed to be fully compliant with the quality, environmental, safety and compliance standards.

Merck built its first China plant in 1994 in Hangzhou.

19 Oct 2020
Registration is disabled.
We use cookies to ensure that we give you the best experience on our website. If you continue to use this site we will assume that you are happy with it.ContinueLearn more