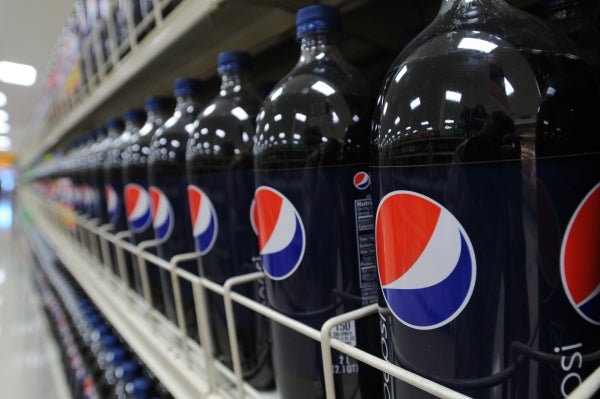 Pepsi-Cola Products Philippines (PCPPI) is set to invest approximately PHP1.5bn ($34m) to put up three additional bottling lines in 2012, in a bid to expand its production capacity.

"We had a terrific first quarter and we hope to sustain that for the remainder of the year. We are investing more on infrastructure and increasing our capacity," Chakrabarti added.

Plant operations, which will include the bottling of carbonated soft drinks (CSD) and non-carbonated beverages (NCB), are expected to begin at the end of 2012.

Two more bottling lines will be put up in 2013 in Visayas and Mindanao, each costing PHP500m ($12m) on average. In Luzon, the company plans to increase its production capacity by 10% in 2012.

In August 2011, PCPPI already put up a new bottling line for CSD in Zamboanga, which was completed in early 2012. A CSD and NCB bottling line was also installed in Cagayan de Oro in 2011 to produce NCBs in returnable glass bottles for distribution in Mindanao.

Brands manufactured by the company in the region include Pepsi, Sting, Tropicana Twister, Mountain Dew, Milkis, Gatorade, and Lipton.

Image: PepsiCo has enjoyed a profitable first quarter in the Philippines. Photo: PepsiCo