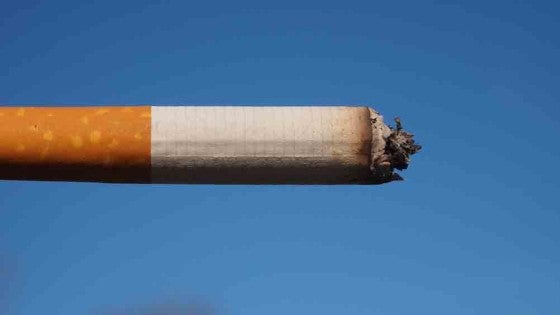 A new study has found that two years after the introduction of generic cigarette packaging, the number of adult smokers could fall from 21% to 20%, and the proportion of children trying smoking would drop from 27% to 24% in the UK.

The study recruited 33 tobacco control experts, of whom 14 were from the UK, 12 from Australasia and seven from North America, countries which are currently considering or have recently implemented plain packaging for tobacco products.

The professionals were interviewed on how the packaging, which will not have any brand imagery or promotional text and uses standardised formatting, could impact the smoking rates in adults and children.

According to the tobacco control experts’ estimation, plain packaging would reduce the number of adult smokers by an average of 1% two years after its introduction.

"Plain packaging would reduce the number of adult smokers by an average of 1% two years after its introduction."

University of Cambridge Behaviour and Health Research Unit director, professor Theresa Marteau, said: "Currently, approximately ten million adults in Britain smoke. A 1% decline from 21% of the population to 20% would equate to 500,000 people who will not suffer the health effects of smoking."

It is also believed that generic packaging will have an impact over a longer term period, as the impact on young people starting smoking feeds through into the smoking statistics of adults.

The experts indicated that plain packaging would minimise the numbers of children trying smoking, as they expect younger people to be more affected by less appealing packs, brand identification and changes in social norms around smoking.

A public consultation was conducted by the UK Government from April to August 2012 on the possible introduction of a plain packaging policy for tobacco products.

Image: Plain tobacco packaging is expected to reduce the number of adult smokers by 1% from 21% to 20%. Photo: courtesy of University of Cambridge.