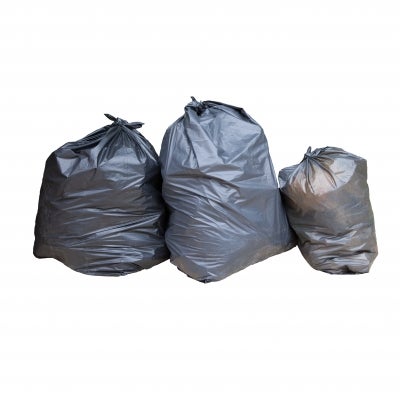 The new recycling facility is expected to minimise carbon and save energy resources by converting plastic bags and film into new black bags. It will open towards the end of 2013.

The facility will have the capacity to handle used polythene shopping bags as well as packaging film that typically ends up in landfill. It will source bags and film from waste companies, retailers and councils.

The new facility will have an annual processing capacity of around 20,000t. It is estimated that recycling 1t of plastic saves 1.5t of CO2. Lighter plastic packaging also saves energy in transport, while preserving food longer.

Finance for the plant has been raised by Plasrecycle from investors including Foresight Environmental Fund, the London Waste & Recycling Board and Waste & Resources Action Programme (WRAP).

UK Waste Minister Lord de Mauley said: "There is a huge global market for waste and recycling and I want to see UK businesses leading the way on this and helping us compete in the global race."