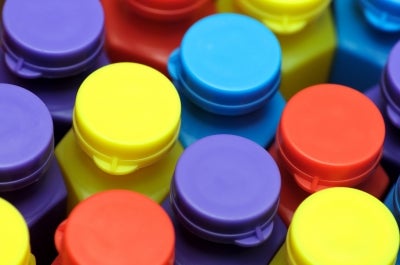 Portola Packaging has announced that the company’s North American facilities reduced their energy usage by almost 30% and recycled about nine million pounds of material during the past three years.

The US-based tamper-evident plastic closures and containers manufacturer reported a reduction of nine percent in kilowatt hour usage in 2012 and eight percent in 2011, along with a 10.5% fall in 2010, compared to the previous years.

In 2012, the company’s plants also recycled more than 3.4 million pounds of scrap resin, paper, aluminium and steel, in a bid to create better manufacturing processes, while promoting environmental stewardship simultaneously, said the company.

During the period, Portola also modified inefficient production footprints from a material delivery or energy utilisation perspective, and moved production from older equipment to newer, higher-cavitation machines. By modifying some shift schedules, the company was able to cut down energy usage and improve efficiency.

"Portola Packaging has announced that the company’s North American facilities reduced their energy usage by almost 30%."

"By doing so, there is less need to recycle on the back end. We also believe in partnering with our customers and communities to help make that happen," Kwilinski said.

The company also carried out more than 20 different initiatives across all of its eight North American plants – four US facilities, three Canadian plants and one in Mexico.

In order to convert shipments from corrugated boxes to Gaylords, the company continues to work with customers on an individual basis, which enables 30 to 35% more closures to be shipped per truckload, reducing fuel and packaging materials costs.

Besides North American operations, the company’s international manufacturing plants in the UK, Czech Republic and Russia are also working on a parallel environmental stewardship path.