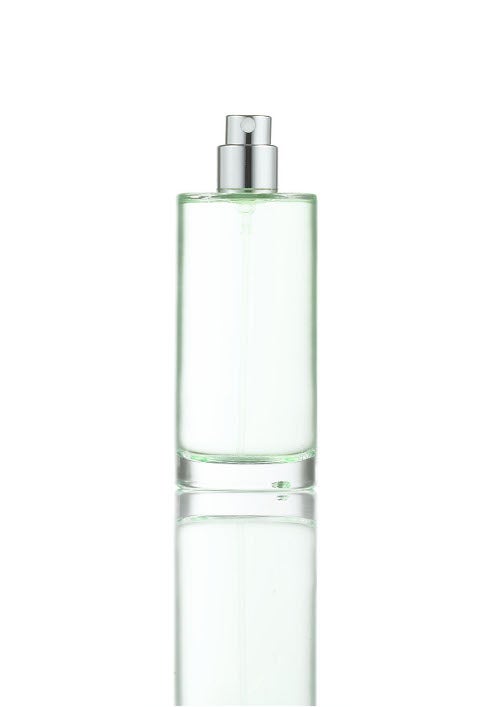 Rexam has received the Chinese authorities’ approval for the sale of its Cosmetics, Toiletries and Household (CTH) care products business to an affiliate of Sun European Partners for $459m.

The latest sale, together with the sale of the company’s high barrier food container business (HBF), announced on 31 August 2012, finalises the sale of its personal care business for a total of $709m (£439m) subject to adjustments.

The global consumer packaging company has completed the sale of its HBF business to a subsidiary of Silgan for $250m.

Rexam announced its intention to return around £370m to shareholders in July 2012 following completion of the disposal of the personal care business.

According to the UK-based company, its personal care business reported sales of £502m and an underlying operating profit of £38m before central overheads for the year 2011.

The sale of CTH is expected to result in an impairment charge of around £200m at the half year, which will be almost made up in the second half by a gain on the sale of HBF.

About £7m of annual retained fixed costs will be absorbed by the company’s beverage cans and healthcare businesses going forward.

As a result of the divestment, Rexam will carry out a restructuring programme to remove residual overheads, which will give rise to a charge of about £40m in 2012, together with certain separation costs.