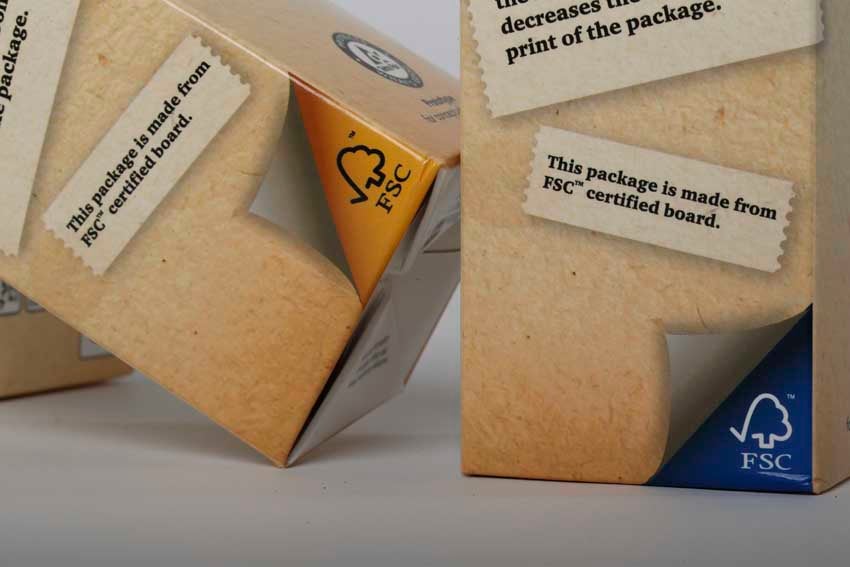 Food processing and packaging solutions provider Tetra Pak has revealed that the number of countries offering products in its FSC-labelled carton packages has increased by 40% in 2013.

The Swedish firm said that the responsible forest management label has been adopted by 53 nations compared to 38 in 2012. This year, more than 27 billion FSC-labelled packages were sold throughout the world.

In 2012, an average 70% of the material used to produce the 173 billion carton packages sold by the company globally came from renewable sources.

Tetra Pak has been working with suppliers, customers, consumers and NGOs to bring awareness of the importance of responsible forest management label and the value of using renewable materials such as wood since 2007.

The UK and Ireland has reported an increase in the number of FSC-labelled Tetra Pak packages and related promotional campaigns. This led to a rise in consumer awareness of the label from 19% in 2007 to 38% in 2013. The company estimates that 65% of its packages bear the FSC label in the UK.