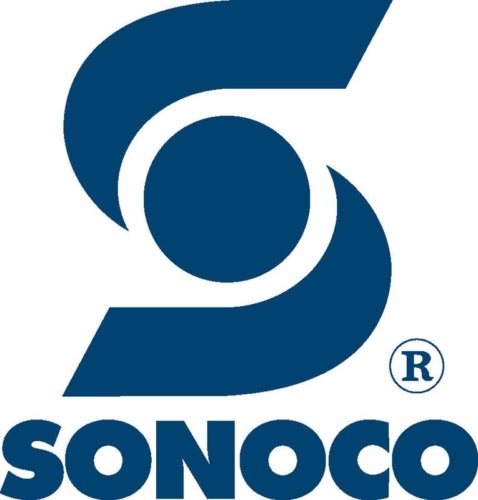 The UltraFreshSystem features a thermoformed tray from Sonoco, and a food safety pad from Paper Pak that absorbs excess moisture inside the package and releases a stream of carbon dioxide to reduce the growth of yeast and mould micro-organisms.

According to Sonoco, the tray also includes an insert that provides a passage for the liquid to flow away from the product.

By slowing down the respiration rate of the produce, the package prolongs the fresh appearance of the packaged products and extends its shelf life, resulting in a longer use-by date.

Manufactured with less plastic, the trays lower stacking height and create less waste as well as a smaller carbon footprint.

Sonoco also claims that the trays are sealed at a lower temperature due to their composite surface, which reduces the risk of cross contamination and operator liability.

The system will be distributed by Bunzl Distribution through its 70 distribution centres throughout the US, Canada, Mexico and the Caribbean.

Image: Sonoco has teamed up with Paper Pak and Bunzl Distribution for its new UltraFreshSystem. Photo: Sonoco.

26 Nov 2020
Registration is disabled.
We use cookies to ensure that we give you the best experience on our website. If you continue to use this site we will assume that you are happy with it.ContinueLearn more