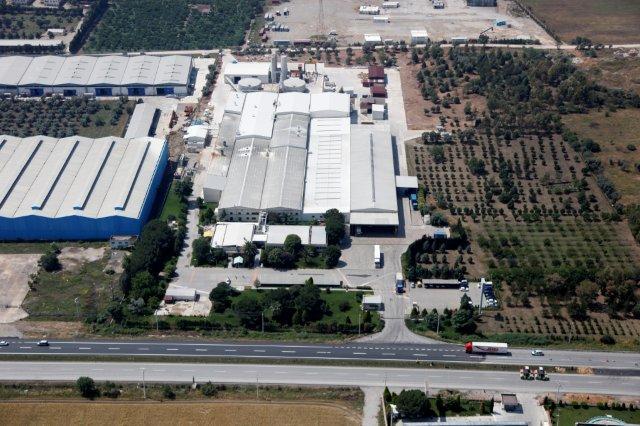 Tetra Pak has announced the installation of a new laminator at its packaging material plant in Izmir, Turkey.

The new VT laminator, which is expected to begin production in January 2013, is set to increase production capacity by 20%, up from five billion packs to about six billion.

According to the Swedish company, the technology upgrade will help deliver new packages with shorter lead times to customers in the Turkey and Caucasus, and enable export to the region.

The VT laminator has the capacity to laminate all types and sizes of the company's packages, including Tetra Prisma Aseptic, Tetra Gemina Aseptic and Tetra Brik Aseptic packages with Helicap caps.

Tetra Pak Turkey and Caucasus managing director Francis Goodenday said the company identifies the need to offer better products, technology and service to its customers in an increasingly competitive world.

"This investment will enable us to meet our customers' needs in a continuously growing, dynamic market by providing them with faster lead times, innovative packages and all the advantages of local supply and support," Goodenday said.

In February 2012, Tetra Pak inaugurated its packaging material factory in Imatra, Finland, which expanded the company's gable top capacity for northern Europe, with a planned capacity of 500 million packages annually.