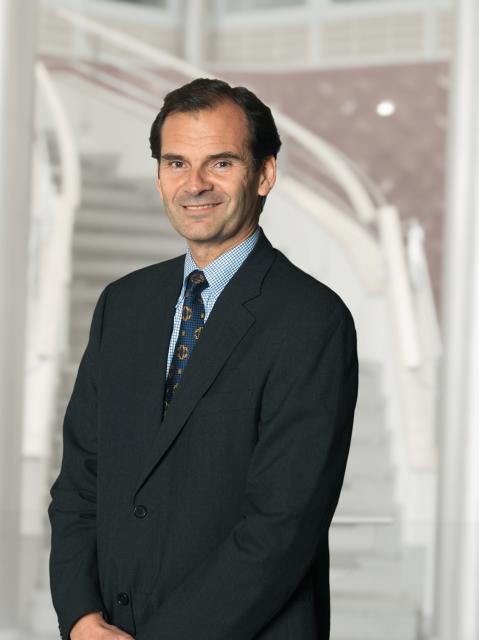 The Packaging Solutions businesses of Tetra Pak posted a 4.2% increase in net sales of €9.87bn for 2012 as against the previous year.

Growth was witnessed in South and South-East Asia, Central and South America, North America, East Europe and Central Asia, and double digit growth was seen in the Middle East and Sub-Sahara Africa.

Sales from the company’s Processing Solutions business stood at €1.29bn, an increase of 5.2% year on year, with double-digit growth seen in North Europe, South and South-East Asia, Central and South America and Sub-Sahara Africa.

Tetra Pak president and CEO Dennis Jönsson said the company continues to be focused on providing right products at the right price to its customers to address the changing needs of the market place.

"We’ve had to make some tough decisions over the past year to enable us to continue to invest in the development of new products, services and facilities that will enable our customers, retailers and suppliers to thrive in the years to come," Jönsson said.

As part of its goal of producing 100% renewable packaging, the company also launched LightCap 30, which was developed using bio-based polymers derived from sugar cane.

In 2012, Tetra Pak closed a €42m investment to upgrade and expand its Singapore operations, inaugurated a new laminator, and completed an investment of €25m at its packaging material factory in Izmir, Turkey.

A new packaging material plant was also opened during the year in Imatra, Finland.