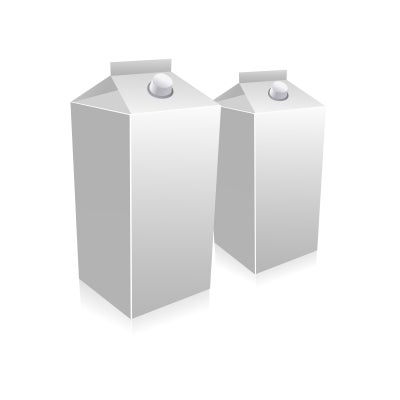 Carton manufacturers group the Carton Council of North America has revealed that 45% of US households can now recycle cartons through curbside recycling programmes and other recycling venues.

This figure is an increase from 18% in 2009, when the carton council was formed.

"The progress in increasing access across the US is indicative of the recyclability of cartons as well as their value through strong end markets," he said.

"We are encouraged by this 45% milestone and are even more motivated to move full speed ahead toward achieving 50% and eventually 60% access."

Gold Coast in California and Republic Services in Lorain, Ohio are new recycling facilities that will come onboard and accept cartons.

Cartons are made primarily from a 100% renewable resource, and are lightweight and compact in design with a low carbon footprint.

Image: The 45% achievement in carton recycling represents an increase of 150% from 18% in 2009. Photo: Courtesy of digitalart / FreeDigitalPhotos.net.