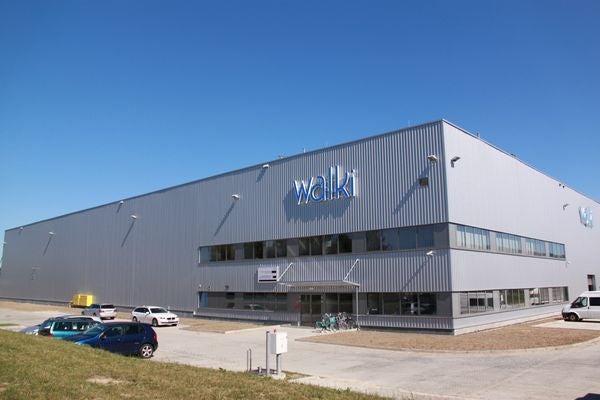 The facility is equipped with extrusion technology and has a manufacturing capacity of 50,000t annually. It will initially cater to the needs of consumer packaging as well as forest industry segments.

Construction work was concluded in less than seven months and the facility began commercial production in July. Raw materials available near the site enable the plant to operate with shorter lead times.

Walki's president and CEO Leif Frilund said that the new facility enables the company to supply products to its customers in a short span of time.

"Our main markets are in Central Europe," he said. "Poland offers an optimal location with the Czech Republic, Slovakia, Germany, Ukraine and the Baltic countries at a close distance."

The company has also upgraded its Jatne plant by installing an automated flexo-printing machine in order to manufacture ream wrap.

The company now owns and operates three plants in Poland; Jatne plant and Kwidzyn plant near Gdansk and the new Wroclaw plant.