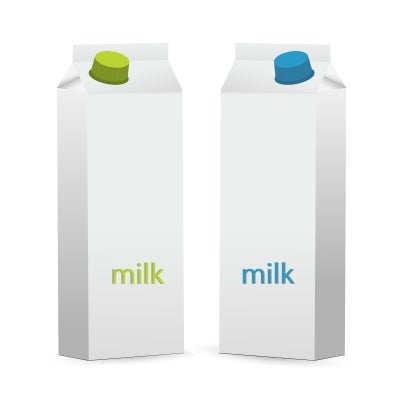 The Alliance for Beverage Cartons and the Environment (ACE) UK, which represents Elopak, SIG Combibloc and Tetra Pak, has signed an agreement with paper and packaging producer Sonoco Alcore to set up a beverage carton recycling facility in the UK.

The facility, which is scheduled to go on stream in 2013, will be located at ACE’s UK plant near Halifax, West Yorkshire, and is expected to recycle 25,000t of cartons sorted from household and commercial waste streams.

The alliance claims that as a result of the collaboration between ACE UK and local authorities, currently about 89% of households recycle cartons either through kerbside collection or through the industry’s own bring-bank system, compared to 20% in 2006.

The countrys kerbside coverage has already risen tenfold from 4% of local authorities in 2006 to 43% in 2012. This is expected to rise further as the mill offers benefits to local authorities, such as diverting material from landfill and avoiding landfill tax, gate fees and associated greenhouse gas emissions.

The authorities can also reduce road and rail miles travelled by used beverage cartons for recycling, as currently cartons are reprocessed in mainland Europe.

ACE UK will aim to create a UK market for the recycling of used beverage cartons so that local authorities with no-export policies on waste could recycle cartons in the country.

ACE UK chief executive Richard Hands said the decision underlines the intention of its members to improve the environmental performance of their beverage cartons.

"We are confident that by the end of year one (December 2013) a further ten local authorities will have started collecting cartons in their kerbside service, sending them to the new mill for recycling by ACE UK and Sonoco Alcore," Hands added.

Fexible wood fibres found in beverage cartons can be recycled and converted into a raw material for new paperboard products, which in turn will be recycled by the Sonoco Alcore plant into consumer and industrial products.

Image: The new beverage carton recycling facility to be set up by ACE UK in West Yorkshire will recycle 25,000t of cartons a year. Photo: digitalart.