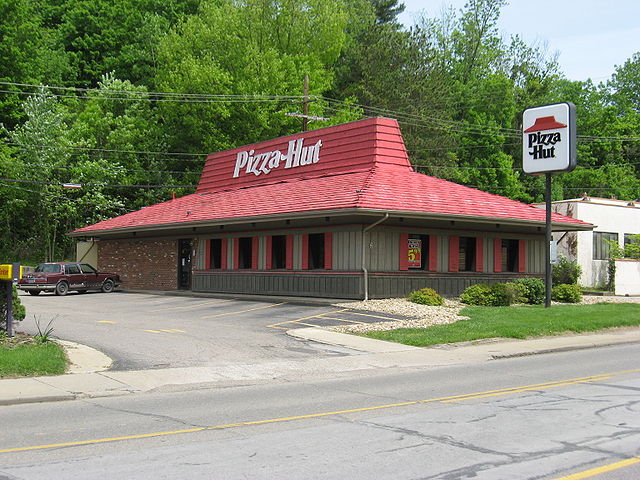 In September 2012, when the contract came up for renewal, Atlantic was given an opportunity to bid for a major share of the contract.

According to Atlantic, the company will annually supply in excess of 35 million boxes to the fast food chain, around 90% of the company’s complete packaging requirement.

Earlier, Atlantic split the agreement with Siaca, which produced 60% of Pizza Hut’s packaging to Atlantic’s 40% for 18 months.

Siaca will now take up the remaining 10%, providing large starter boxes for the chain.

The packaging will be delivered to a central hub at South African foodservice business and distributor Bidvest and delivered along with the chilled products of Pizza Hut provided by Bidvest.

Atlantic has also announced plans to launch a trial of its new Eco-fold box, fast food box design in 2013 across the UK, which uses considerably less cardboard and reduces the company’s carbon footprint.

As the boxes fold down to 15% of their original size, consumers can easily dispose of them, which is hoped to encourage recycling.

The boxes have been designed to make it easier for fast food operators to make them from flatpack, while delivering time savings to the client.