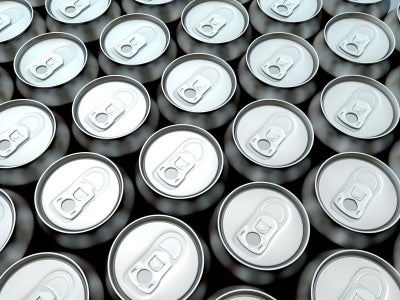 US-headquartered metal packaging producer Crown has announced plans to build a new beverage can plant in Sihanoukville, Cambodia, to address the growing demand in the region.

According to the company, the proposed plant will be the its second can plant in Cambodia, including its two line operation in Phnom Penh.

Expected to be operational in the third quarter of 2013, the plant will be sized to accommodate multiple can lines with an initial annual production capacity of 725 million two-piece 33cl aluminium cans.

CROWN Asia-Pacific president Jozef Salaerts said that the the investment is consistent with the company’s growth plans, and is supported by a long-term contract with a brewer.

"Crown has been manufacturing beverage cans in South East Asia for more than 40 years and this expansion project underscores our commitment to support the growing needs of our global and regional customers and to help them continue to build their brands in the region," Salaerts added.

The company currently operates seven beverage can plants in South East Asia and has one plant each in Cambodia, Malaysia, Singapore and Thailand, as well as three in Vietnam.

Recently, Crown also announced plans to build a new can plant in Vietnam, which is set to commence commercial production in second quarter of 2013.