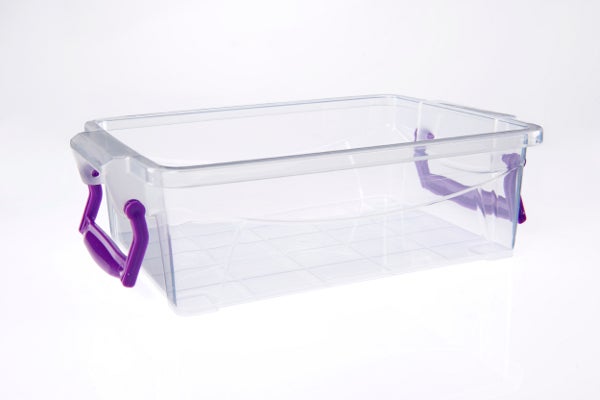 Millad NX 8000’s can help converters achieve added benefit of considerable energy and cost savings by processing it at lower temperatures and cycle times compared to similar products on the market, the company said.

With melt flow rates of 25g and 40g per 10 minutes respectively, the two grades have similar mechanical properties, but Teldene R40MLT has a higher flow rate and is designed for complex products and high-speed machines.

According to the company, parts moulded with the grades will have good optical properties. The Haze value, at a thickness of 1mm, is 6%, compared to 15%-20% in grades with conventional clarifiers, due to the solubility of Millad NX 8000 in PP.

NATPET, which plans to further extend its Teldene PP random copolymer grades range, said the addition of the new grades to its portfolio provides access to more diverse applications.