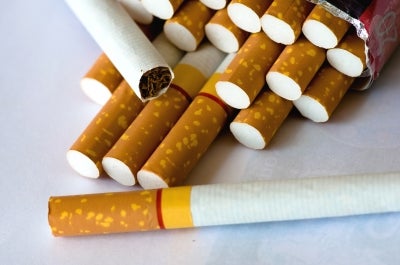 Singapore’s Health Promotion Board (HPB) in partnership with the Health Sciences Authority (HSA) will introduce new health warning labels to the outer packaging of tobacco products in March 2013.

The measures will also require Cigarillos to be sold in packs of 20 instead of the current ten.

HPB CEO Ang Hak Seng said there is no evidence that light and mild cigarettes are any less harmful, yet many smokers, who want to quit the habit but found it challenging, tend to switch to cigarettes with these descriptors thinking they are less harmful.

According to the Board, the ban on misleading labelling will affect about a quarter of the cigarette brands currently sold in Singapore.

In a study conducted by HPB in 2009, a significantly higher proportion of respondents believed that cigarettes labelled light, mild, low tar and ultra light delivered less nicotine, were less harmful to health and made it easier to quit smoking, compared to those respondents who said there was no difference between these and regular cigarettes.

Singapore first implemented a new set of graphic health warnings on cigarette packs in August 2004, which are regularly rotated to maintain the effectiveness of the images.

Image: Current labels indicating tar and nicotine yield levels on cigarette packaging will be replaced with new ones