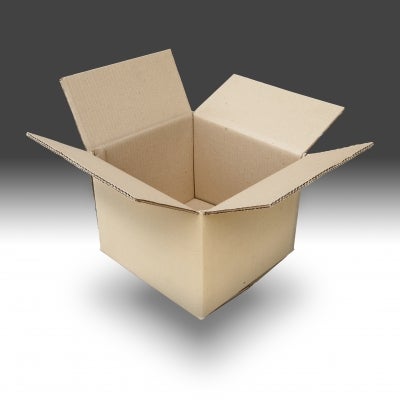 SKG CEO Gary McGann said the acquisition, which is in line with the company’s growth strategy, also complements its existing Mexican business, besides increasing its exposure to a growing region.

"Our focus now is on the effective integration of our businesses in the region, which gives us an exciting platform to continue to provide creative packaging solutions to both current and prospective customers," McGann said.

The acquisition, which is expected to deliver immediate earnings growth for SKG, is set to strengthen the company’s existing position in the Mexican market considerably.

Under the transaction, which was originally announced in September 2012, SKG will transfer some of its European recycled containerboard and corrugated innovation and production experience to the OCCG mill and corrugated operations.

With the acquisition of a recovered paper system in the southern part of the US, SKG will support the security of its raw material and paper supplies to its expanding Mexican packaging business by increasing its hold on substantial tonnage of the raw material.

According to the company, OCCG, which manufactures corrugated and containerboard with operations in Northern Mexico and also in the southern US, will form part of its Latin America segment.

For the full year 2012, OCCG is expected to generate at least $53m of earnings before interest, taxes, depreciation, and amortisation (EBITDA).

Image: As per the transaction, SKG will transfer some of its European recycled containerboard to the OCCG mill and corrugated operations. Photo: nuttakit.