UK-based company British American Tobacco’s IT hiring rose 86.7% in August 2021 when compared with the previous month, according to GlobalData’s Job Analytics database.

The company’s overall hiring activity increased by 62.6% in August 2021 when compared with July 2021.

IT jobs claimed a 6.44% share in the company’s total hiring activity in August 2021, and recorded a 1.5% growth over the last three-month average share. 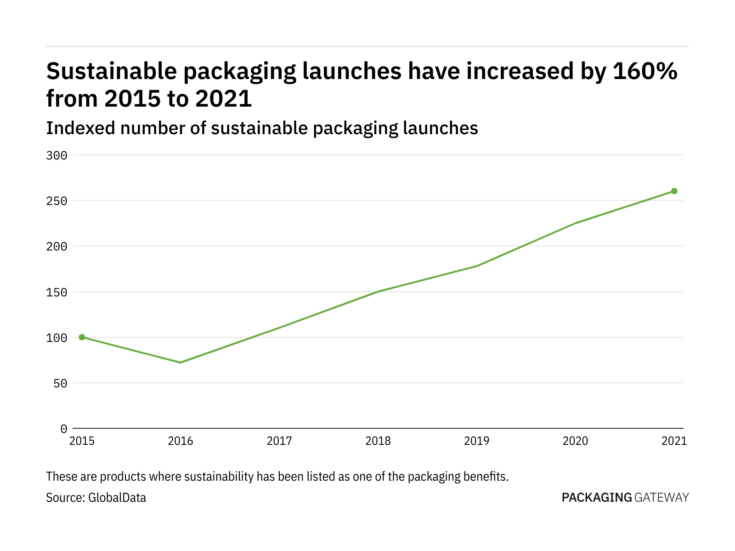 Innovative sustainable packaging launches have seen a 160% increase since 2015 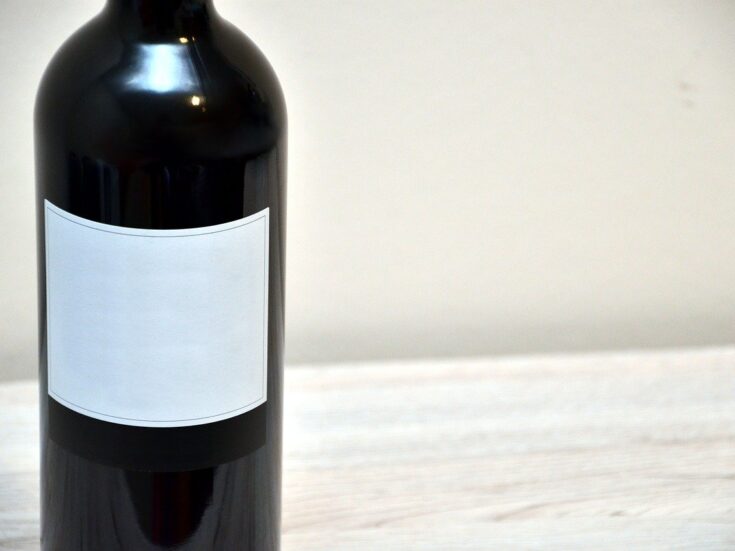 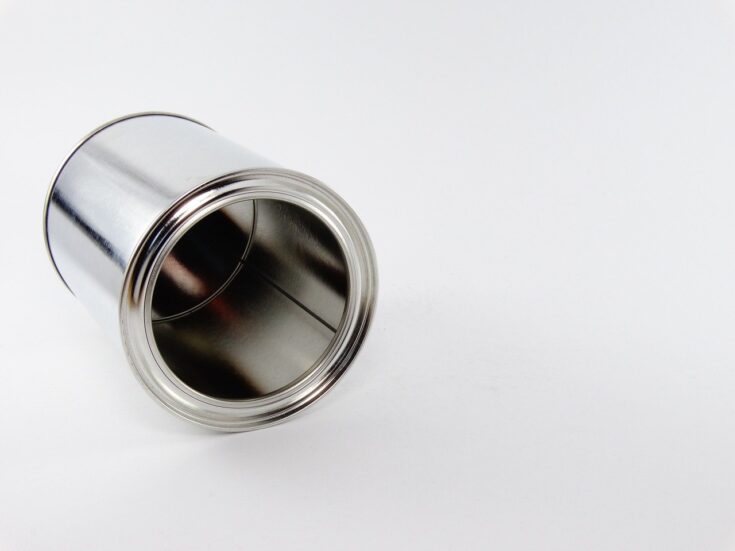 Europe emerged as the leading region in the global packaging IT hiring activity in August 2021 with a 35.91% share, which marked a 91.18% rise over the previous month.

In the fourth place was South & Central America with a share of 4.97% and a month-on-month flat growth. Middle East & Africa stood at the bottom of the table with a share of 1.66%, registering a 50% rise over the previous month.