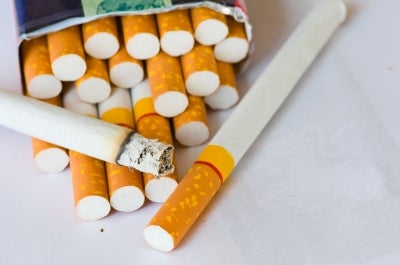 The Australian Government claims that is has the legal right to enforce plain tobacco packaging in a defence filing with the High Court, as it responds to a legal suit filed by four global tobacco majors.

Attorney General Nicola Roxon said: "The Commonwealth will defend the validity of the plain packaging laws and does not accept there is any basis for big tobacco’s claims that the measures are unconstitutional."

She also argued that the Government has the power to regulate the marketing and packaging of tobacco in the country.

Tobacco companies including Philip Morris International argue that Australia’s ban on tobacco package advertising is an infringement of their intellectual property and have lodged a suit to overturn the legislation.

In order to challenge the government’s plan, the company is also seeking arbitration from a UN tribunal claiming that the plain packaging laws breach a trade agreement struck in 1993 between Australia and Hong Kong to protect their respective offshore investments.

Companies including Imperial Tobacco Group, British American Tobacco and Japan Tobacco have filed suits against the Australian government, claiming the new law is unconstitutional. Hearings, which will run concurrently, are likely to begin in April.

Under the recently passed law, Australia will restrict logos, branding, colours and promotional text on tobacco packets, with product names appearing in standard colours and positioned in a regular font and size on packets coloured in a dark olive-brown.

The laws, expected to be effective by the end of 2012, will require health warnings with graphic images of the harmful effects of smoking to make up 75% of the front of the packaging and 90% of the back.