The company is part of a pioneering project that aims to make all bottle packaging sustainable using paper.

As part of this, Avantium is working to develop a plastic material from plant sugars instead of fossil fuels. 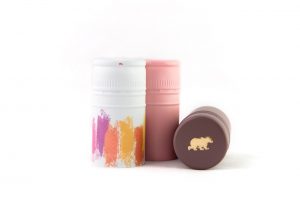 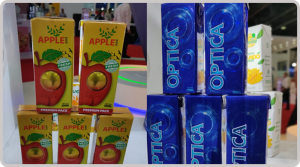 The company noted that its plastic decomposed in a year in a composter during trials.

Avantium chief executive Tom van Aken was quoted by The Guardian as saying: “This plastic has very attractive sustainability credentials because it uses no fossil fuels and can be recycled – but would also degrade in nature much faster than normal plastics do.”

Van Aken told the publication that other food and beverage firms have expressed interest in entering partnerships. It plans to disclose details this summer.

It is also considering plans to make investment in the manufacture of the plant plastic by the end of this year.

Under the project, Avantium expects to produce 5,000t of plastic on an annual basis. It will use sugar extracts from corn, wheat or beets.

The company expects the new plant plastic to be on the shelves of retail stores as soon as 2023.

The project is run by The Paper Bottle Company (Pabaco), which is a joint venture launched last year. It is between paper packaging material developer BillerudKorsnäs and bottle manufacturing specialist ALPLA.