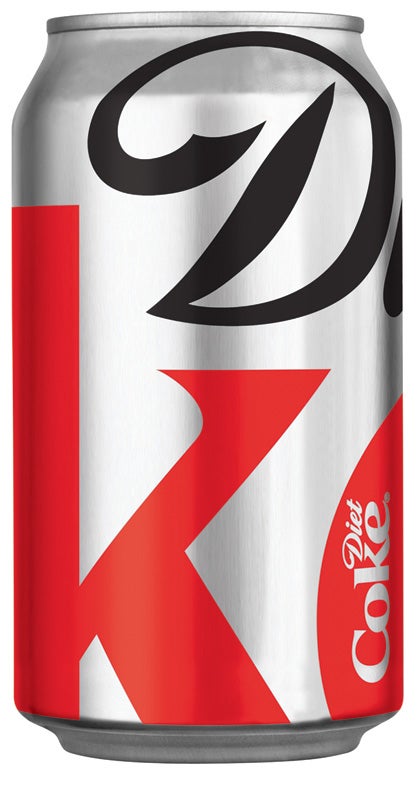 US-based bottler Coca-Cola Femsa and Grupo Fomento Queretano have announced plans to merge their beverage operations in a deal worth Mex$6.6bn ($479m).

Under the agreement, shareholders of Grupo Fomento Queretano will receive 45.1 million of series L Femsa shares in a new offering valued at Mex$5.38m ($390m) in total and in addition, Coca-Cola Femsa will assume Mex$1.22bn ($88m) in net debt.

The deal is subject to approval by Coca-Cola, which is a joint-venture partner in Coca Cola Femsa with Mexican retailer Femsa, as well as Mexico’s competition regulators.

Earlier on 12 December, Coca-Cola Femsa and Grupo Cimsa in Mexico announced the merger of their bottling operations.

And in June this year, Mexican bottler Grupo Tampico also agreed with Coca-Cola Femsa to merge its bottling operations in a deal worth Mex$9.3bn ($790m).

Carlos Salazar Lomelin, Coca-Cola Femsa CEO, said the three mergers the company announced this year will add more than 425 million unit cases of beverages and Mex$12bn ($865m) in revenue to its Mexican operations, an increase of 30%.

In 2011, the division was expected to sell 110 million unit cases of beverages and generate Mex$3.02bn ($57m) in net revenues and Mex$683m ($13m) in earnings before interest, taxes, depreciation, and amortisation.