According to the watchdog, the recycling firm has closed its last 284 centres, which reduces the number of bottle and can deposit centres for customers.

In addition, the Consumer Watchdog has asked the state’s recycling agency, CalRecycle, to ensure every grocery and convenience store chain starts redeeming bottles and cans.

In a 5 August statement, Consumer Watchdog consumer advocate Liza Tucker said: “We warned just months ago that the bottle deposit programme was in crisis and today’s closure shows consumers are being left in the lurch by the failure of the state to keep recycling centres open. 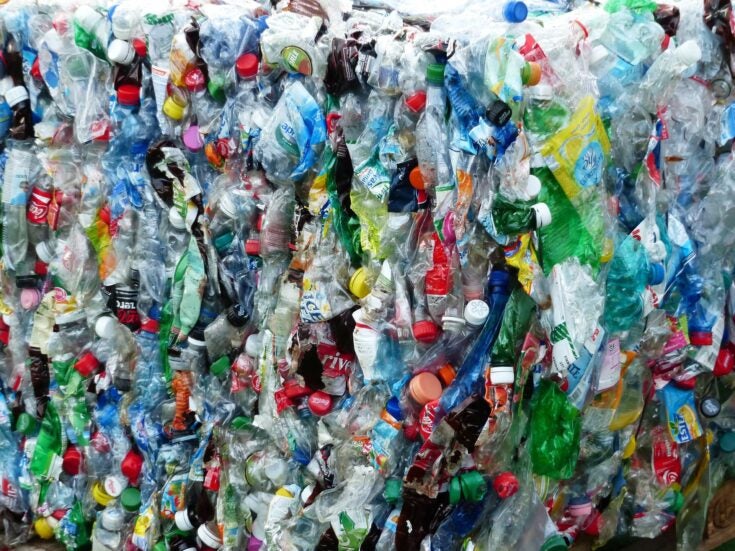 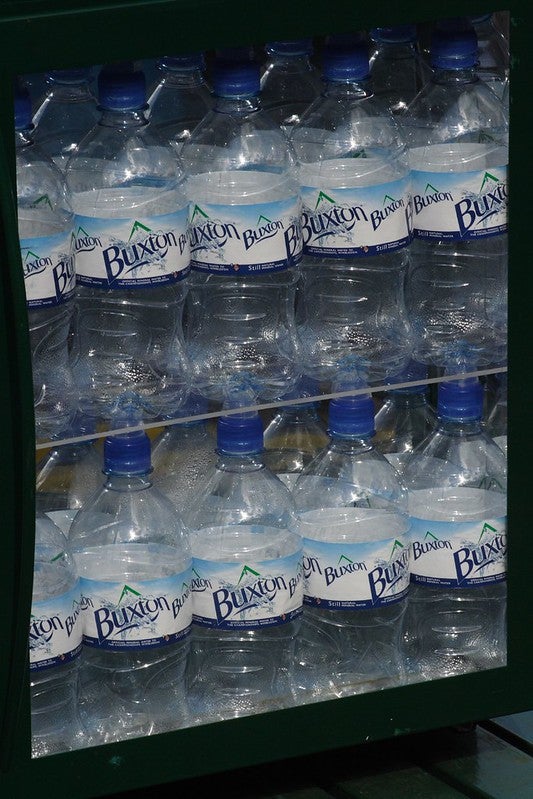 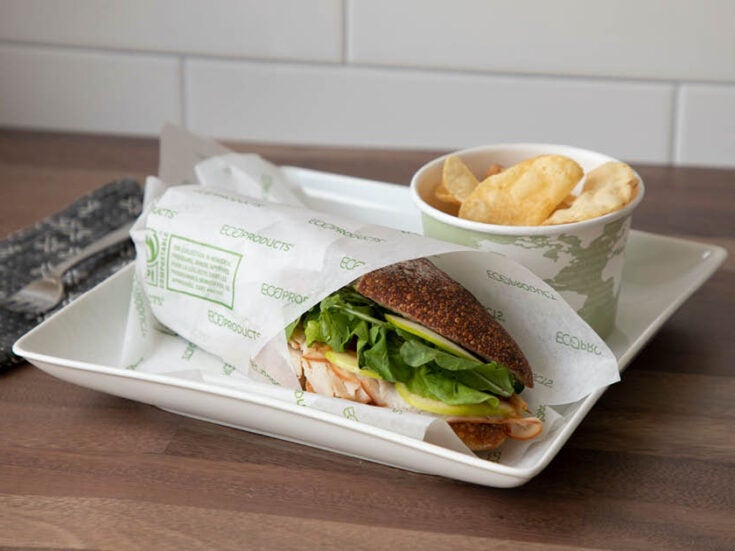 “Governor Newsom needs to tackle this problem personally and make reform of the broken bottle deposit system a top priority this fall.

“CalRecycle has failed to deal with the problems we have raised and they have now become a full blown crisis for consumers and recycling in California.”

Established in 1984, rePlanet operated more than 600 redemption centres in the state. The company closed 191 recycling centres and laid off 300 workers in 2016.

Consumer Watchdog noted that more than 40% of all redemption centres in the state have closed their doors in the last five years.

Tucker argued that the formula for calculating state payments to centres is ‘fatally flawed’, and cited it as the main cause for the closures.

He added: “It is time for California to join other states and European countries that make bottle deposit systems work by making the beverage industry responsible for the products they make, package, distribute and sell.”