Driven by improved profitability in its North American tinplate and can-making equipment businesses among other factors, Crown’s segment income rose by $37m to $432m, compared with $395m in the prior-year period. 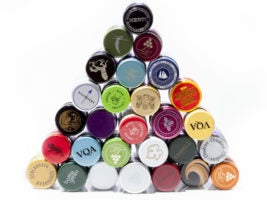 “Global beverage can demand continues to be robust, with virtually every region operating at full capacity.

“Shipment growth during the second quarter was particularly strong in Mexico, the Middle East and South-East Asia.

“In North America, demand currently exceeds our ability to supply, and we expect to remain in an over-sold position at least through the end of 2023.”

The company expects its adjusted full-year earnings to be in the range of $7.65 to $7.85 for each share.