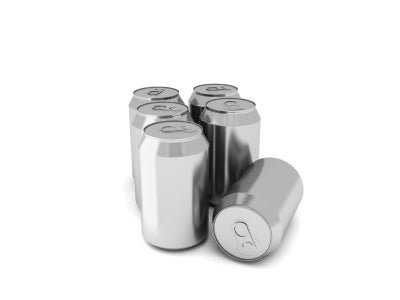 According to Crown, the Malaysian can line will also be able to produce smaller diameter cans bringing the total capacity of the plant to more than 1.2 billion cans, while the Chinese plant will have the ability to produce 50cl beverage cans.

Crown Asia-Pacific president Jozef Salaerts says that the market is seeing a shift to metal packaging increase as companies seek to expand the reach of what used to be local products.

"The addition of the Nanning facility effectively expands our geographic footprint and allows us to better serve our customers," Salaerts adds.

The Bangi facility is one of seven two-piece beverage can plants Crown operates in South East Asia.

Currently the company has one plant each in Cambodia, Malaysia, Singapore and Thailand, as well as three plants in Vietnam; one in Hanoi and two in Ho Chi Minh City.

Crown currently has five beverage can plants operating in China and expects to begin production in Putian, Ziyang and Heshan in 2012.

By mid-2013, plants in Changchun, XinXiang and Nanning will begin production, giving the company 11 plants across China.

20 Jan 2021
Registration is disabled.
We use cookies to ensure that we give you the best experience on our website. If you continue to use this site we will assume that you are happy with it.ContinueLearn more