US-based biodegradable material company Danimer Scientific has recorded revenue of $14.7m in the first quarter (Q1) of the fiscal year 2022 (FY22), up 12% from a year earlier.

The increase was driven by strong growth in product revenue due to higher sales of the company’s polyhydroxy acid (PHA) based products.

During the quarter, sales of Danimer’s PHA-based products doubled from last year, representing 52% of its total revenue, against 29% in the first quarter of FY21. 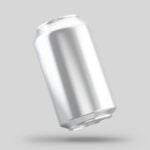 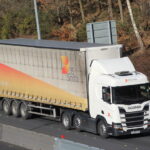 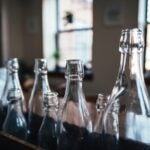 Danimer’s adjusted gross margin for the first quarter was 17.5%, against 29.2% in the same period a year ago.

The company recorded a net loss of $26.4m and diluted net loss per share of $0.26 for the three-month period.

Its adjusted earnings before interest, tax, depreciation and amortisation (EBITDA) loss was $10.6m in the first quarter of FY22, compared with a loss of $2.3m in Q1 2021.

Danimer chairman and CEO Stephen Croskrey said: “During the first quarter, we progressed further on our journey to deliver leading biodegradable packaging solutions for a variety of in-demand customer applications.

“We were also able to continue negotiating various development and supply agreements with customers.”

The company expects to invest and drive profitability from its PHA-based business during the year.

The multi-year agreement builds on an existing partnership between the two firms, which was announced in December 2020.