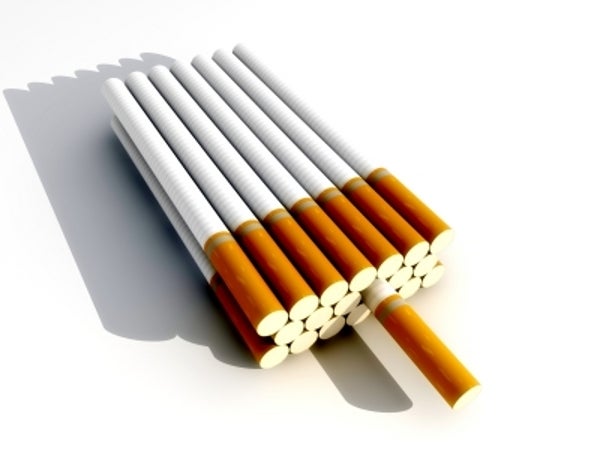 Dubai, the largest populated city in the United Arab Emirates (UAE), will roll out a new plain cigarette packaging law effective August 2012, surpassing initiatives in countries such as Australia and the UK.

The Emirates Standardisation and Metrology Authority (ESMA) has given copies of five approved pictures and printing specifications to major international tobacco companies for mandatory implementation on packaging.

The new Anti-Tobacco Law in the region requires international tobacco companies to implement the new packaging by July 2012, and ESMA expects the first cigarette pack with health warnings to hit the stands in August.

ESMA director general Mohammed Badri said no product without an ESMA-approved certificate would be allowed into the country after the deadline.

In association with other governing bodies such as municipalities, ESMA will also meet the companies after the deadline expires and assess the time required to clear existing stock with the current labels.

Manufacturers have agreed for sample approval by ESMA before launching the new products in the market, however some claim that adding pictures could increase costs by at least 20%.

The British Government has also declared that it will start a wide-range consultation on plain tobacco packaging by the end of this year, after the legal challenges Australia has faced from launching similar legislation.