The US Food and Drug Administration (FDA) will launch an appeal over a judge’s order for temporarily blocking rules that require tobacco manufacturers to put graphic images and pictures of diseased lungs on cigarette packs.

Earlier this month, US district judge Richard Leon ruled that cigarette makers – including Lorillard, R.J. Reynolds (RAI), Commonwealth Brands, Liggett Group and Santa Fe Natural Tobacco Co. – who appealed the measure were likely to succeed in the lawsuit to stop the requirement of putting images across the top half of all their packs.

The judge said the images, including photos of dead and diseased smokers, went beyond conveying the facts about health risks into stop-smoking advocacy. 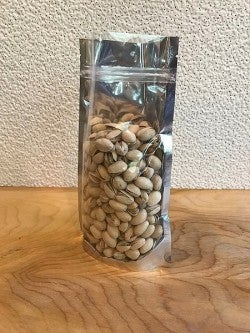 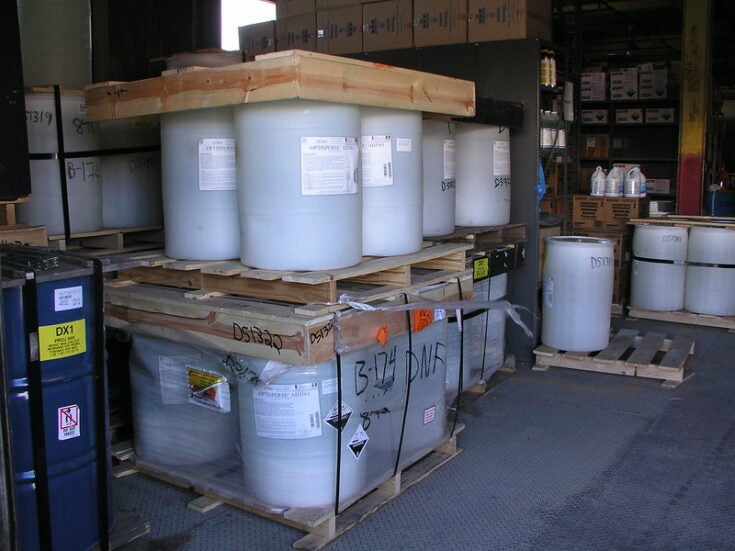 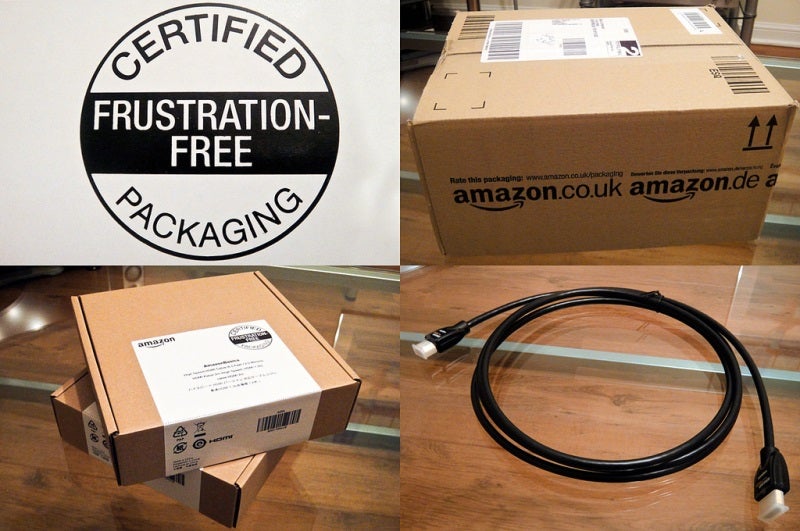 The ruling was supposed to be effective next year, but the judgment blocked it until after the lawsuit is resolved, which could take years.

The law for packaging content involves the inclusion of text warnings and nine different images to be used on a rotational basis, with one featuring a man exhaling smoke from a tracheotomy hole in his throat.

Tobacco companies involved in the lawsuit said in court papers it would cost them $20m to meet the rule’s 22 September 2012 deadline.

Earlier this month, tobacco giant Philip Morris sued the Australian government over a new law aimed at making plain packaging mandatory for cigarettes from December 2012 in the country.

The new law is expected to make Australia the first country to restrict logos, branding, colors and promotional text on tobacco packaging.