The figure represents a 1.5% increase from the corresponding period of the prior year. 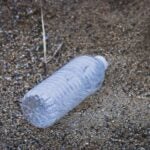 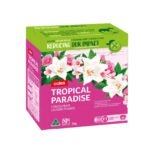 Net income attributable to the company declined from RMB31.4m in Q1 2021 to RMB17.1m in the first quarter of this year.

Fuwei Films chairman and CEO Lei Yan said: “Despite the oversupply in the marketplace and the ongoing coronavirus pandemic, we achieved positive trends in overall sales, especially sales of speciality films, including a base film for dry film, which accounted for 69.8% of our total revenues.

“The base film is a high value-added and differentiated product, which is used to produce dry films that are applied to printed circuit boards.

“The sales increase of base film for dry films demonstrates that our customers well-recognise the quality of our products. We believe the order growth also helps improve the company’s financial performance.”

These films are primarily used for packaging food, medicine, cosmetics, tobacco and alcohol, as well as products in other industries.