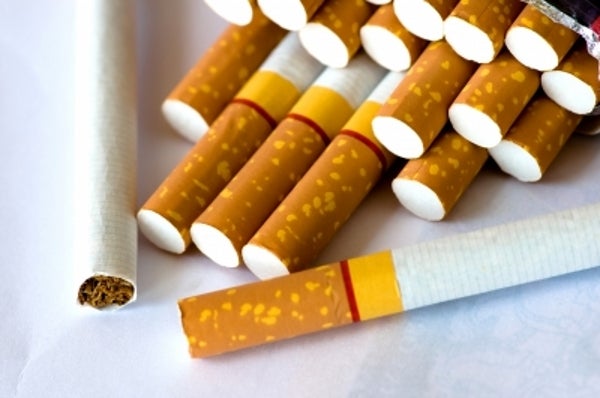 Imperial Tobacco Australia general manager Melvin Ruigrok said the High Court of Australia will now determine claims, which include the validity of these unprecedented laws.

"Unchallenged, the Australian Government would otherwise be able to simply take the intellectual property of legal entities," Ruigrok said.

The firm claims the laws breach Australia’s constitution because they acquire intellectual property on unjust terms.

According to the company, it would test the validity of the laws using its Peter Stuyvesant brand, which has been trademarked in Australia since 1958.

Philip Morris, the world’s largest cigarette maker by sales, launched a legal challenge last month through its office in Hong Kong and said its action could trigger compensation claims worth billions of dollars.

Under the law, cigarettes, pipe tobacco and cigars have to be sold in olive green packs, which are free from branding and carry graphic health warnings.

The laws, passed by the Australian Parliament last month, are being watched closely by governments in Europe, Canada and New Zealand, who may implement the same if Australia becomes successful in implementing the laws without any hurdles from international or local agencies and firms.

Tobacco export countries including Nicaragua, the Dominican Republic and Ukraine have warned they may also challenge the laws under global trade rules.